As a middle school teacher tutoring for 6 years now, I have discovered several reoccurring issues in my public school students. To put it bluntly, some of the teachers are dropping the ball. One particular student, who is in the 7th grade, has been coming to me for over 6 months now. He struggles in his grammar and reading comprehension, but his biggest area of weakness is his Math. He currently attends public school and is not getting the attention he deserves.

The biggest issue is that previous teachers have continued to advance him to the next level, sweeping his weaknesses under the rug and turning a blind eye; hoping for the next teacher to clean up the mess. His current math curriculum is at least 2 levels too high. Attempting to teach a student the concepts of a two-step algebra problem with negative integers when they do not have a solid understanding of the basics of multiplication and division is absurd. I’ve asked him on several occasions if his teacher even helps him. He simply replies, “No, he just shows us once, then gives the answers.” I find myself in a constant battle trying to teach him the rudiments while trying to help him on the packets he gets from his teachers. He has shown a lot of progress in his math concepts, but we are fighting a tough battle when the instructor continues to bury him in difficult homework that will ultimately lead him to failure. I’m thankful I work at a school that allows me to cater the curriculum to the individual student to promote real growth. All my tutoring student really needs is some success, instead of constantly being reminded that the work is too hard, and that he is on his own. His progress is steady and moving in the right direction; I only hope the rest of his educators get on the same page and assist him instead of ignoring him.

However, I believe there is a remedy to this issue at hand. My student recently told me that he is not the only one struggling in his class; in fact, almost half of his classmates are in the same predicament. Why can’t standardized tests reveal where these students are truly at and then placed in a class where they can learn and grow together? This way their peers are progressing with them, encouraging success. When they are ready, they should retake the tests to see if they have the aptitude for the next level; students should be promoted when they are ready, and not when they are forced to. 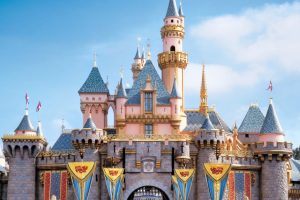 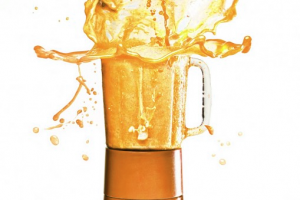