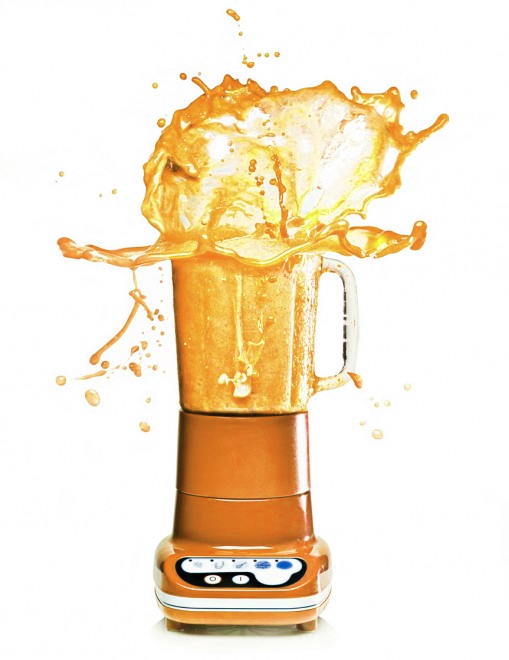 Children are finally beginning to be freed from the yoke of oppression imposed on them by each other. As technology pervades our classrooms, schools with the foresight to see its potential are taking advantage of e-learning. Traditionally, dozens of students have had to share a single teacher, with any individual’s deviation from the topic of thought a drag on the progression of the class. To maximize the efficiency of the group would mean strictly conditioning children into omni-minded automatons.  Fortunately, that future isn’t to be.

Learning in unison is as victim to the Ringelmann effect as anything else. I’ll save you a trip to Wikipedia (however, it is a worthwhile read should you be so inclined):

The Ringelmann effect is the tendency for individual members of a group to become increasingly less productive as the size of their group increases. This effect, discovered by French agricultural engineer Maximilien Ringelmann (1861–1931), illustrates the inverse relationship that exists between…

…ehem, put simply, the more people involved in something, the less effective each person is. The loss of effectiveness is due to loss of motivation and impossibility of perfect coordination. For example, in something physical like the typical example of a game of Tug-O-War, as member are added, members will not pull at exactly the same time: meaning, the whole is less than the sum of its parts. Additionally, some will not pull as hard as their individual effect becomes less meaningful when compared to the efforts of the whole (i.e. why most people don’t vote – my vote doesn’t really matter).

Similarly, in a traditional classroom, whenever a student doesn’t understand a topic, the rest of the class is impeded, so progression is slower for a group than an individual.

“Ah, but what about…?”  – I got you. What about children growing through interacting with each other and building upon imaginative ideas and individualistic interpretation of events and moments to reach cumulative conclusions that would otherwise not have been reached if students learned in closed environments taught by cold heartless machines!?

The flip-side of the coin. We don’t want robots and some topics require discussion to encourage the development of logical thought. Language, Art, Music, Rhetoric, Humanities, etc – while the foundation and history of these topics can be learned from reading, it is through discussing them that people learn to think. Furthermore, even math is just calculation until it is applied (why so many student’s struggle with word problems). Through interaction, we learn logic and how to connect thesis to conclusion.

Textbooks foster a pray-n-spray method with the majority of students falling into one of three buckets:

This is why e-learning is great. It allows students to progress at individual rates, with each student having their maximum time for growth. Students who struggle in one subject but exceed in another, can move quickly in their area of strength and still allow maximum time to work on weaker areas. For struggling students, testing software can identify individual areas and topics that need further attention. When grades are no longer linked to ages and the individual is no longer restricted to the rate of the class, educators can make individual mastery of material the goal. By balancing computer aided learning (e-learning) with instructor lead lectures, teachers create an environment where there is minimal Ringelmann and maximum Sinergy.

As new advances continue to disrupt traditional learning models, the best “how” will continue to evolve, but after working in blended classrooms for the last 7 years, I have seen a trend emerge. Generally, the more structured the subject, the better suited it is for e-learning. While it is easier to employ e-learning in math, sciences, grammar, and history; to tackle the areas of these subjects that involve complex though still requires discourse on a classroom or interpersonal level; and while blended learning can still play a part, it is usually supporting rather than supplemental. Having the ability to overcome Ringelmann, the next test is filtering through the abundant new tools to find the right balance on how the educational process is supplemented and augmented; Making the new teacher a balance of educator and tech scout.